An Argument for Human-Centered Design

The importance of human-centered design and human factors engineering in product and packaging design is punctuated by the serious burn injury and death of young children in fires caused by the spilling of gasoline near a gas-fired hot water heater (Pediatric Burn Injuries & Gas Cans (medicinenet.com). These tragedies began to emerge after the introduction of blow-molded plastic gasoline cans, primarily beginning in the 1980s and continuing into the mid-2000s (Figure 1). 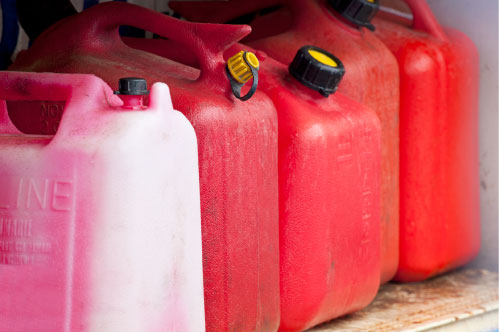 Figure 1. Until about 2006-2010, most plastic extrusion blow molded gasoline cans did not include child-resistant caps on the openings of the containers

During this period, many children have died or were severely injured from burns as a result of:

This problem continued until plastic gas cans began to be fitted with child-resistant closures (CRC) on all openings in the mid-2000s (Figure 2a). (Report on the Safety of Portable Fuel Containers (Gas Cans) (cpsc.gov)) 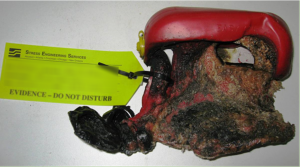 Figure 2. Remnants of plastic gasoline can involved in a fire that was caused by the ignition of gasoline vapors after being opened and spilled by a child under the age of five.

Litigation files are filled with the accounts of fire and burn accidents. Although the specific facts related to the accidents vary, there is a strong common thread that links them: 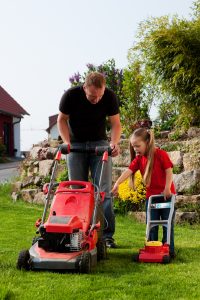 Figure 3. The most common reason a child under the age of five interacts with a gasoline can is to emulate the behavior of parent or guardian.

Of the four major gasoline can manufacturers that produced blow-molded gasoline containers prior to about 2010, none had used any contextual research methodology to learn to how gasoline cans are used and stored in their real-world, everyday environment. Had these manufacturers conducted contextual inquiry investigations related to the use of gasoline cans in residential settings, they would have learned that their product development and realization process should have accounted for the prospect of unsupervised child access to cans not stored out-or-reach or otherwise secured, in locations near an ignition source.

The four foundational principles of contextual inquiry that would have helped gasoline can manufacturers save lives are:

The results of gasoline can-focused contextual inquiry could have been used to define gasoline packaging requirements, improve the blow-molded package development process, learn what is important to users and customers, and just learn more about a new domain to inform future projects. (Contextual Inquiry | Usability Body of Knowledge (usabilitybok.org)

What Could Have Been…

Special packaging closures such as: 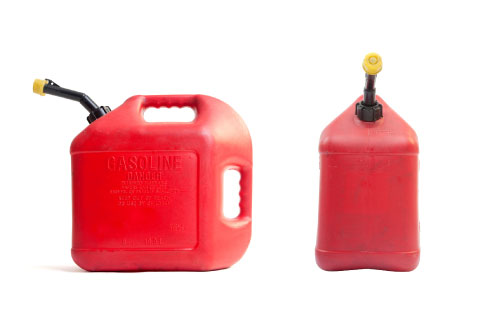 Figure 4a. One of the first child-resistant caps on a gas can spout opening, circa. 2006. 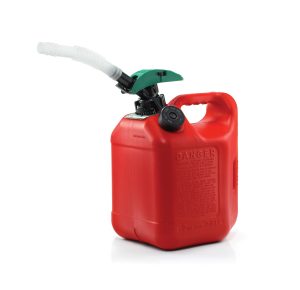 Figure 4b. Advances in access control that satisfy child resistance, circa 2015.

The activities and discipline of competent contextual research methods, human factors engineering, and human-centered design would have identified the injury fact-profile that has led to such tragic human losses. The history of injury associated with child access to gas cans needs to serve as a reminder of the consequences of developing products and packaging without an in-depth understanding of how and where they will be used.